Posted by Dana on January 28, 2017
Towering 175 ft above the St. George's harbour, Fort George is not only the oldest but undoubtedly the most significant fort on the island, having always stood at a focal point as major changes occured in political and military landscape of Grenada.

Dating back to the 1600's, while Grenada was still a French colony, Fort George was originally known as Fort Royal. Designed by Francois Blondel in 1666 and built the year after, Fort Royal served as a battery with commanding views over the Carenage, then the central port of entry and La Ville du Fort Royal (now St. George's), the hub of economical, political and social activities on the island.

Between 1701 and 1713 Fort Royal was upgraded as part of the plan of making Grenada a trading post for the Asiento, an agreement forged between Spain and Great Britain in 1713 that governed the supply of African slaves to the spanish colonies in the Americas. Credited for the new design is Jean de Giou de Caylus. The fort has been praised as the "finest original example of a Vauban-style, masonary bastion tracer in the Western Hemisphere."

After the British seized control of the island in 1762 Fort Royal was renamed Fort George, in honour of King George III, and La Ville du Fort Royal, St. George's The most significant and well-known role of Fort George is unqestionably during the Grenadian Revolution and US Invasion. In 1979 the fort became the headquaters of the People's Revolutionary Army and was renamed Fort Rupert, in memory of Rupert Bishop, the father of the then Prime Minister Maurice Bishop. Forever etched in the minds and memories of the Grenadian people is the execution of at least 24 persons in the central courtyard of Fort Rupert including Prime Minister Bishop and four of his cabinet members by the more Marxist wing of his party on October 19th, 1983, Bloody Wednesday. 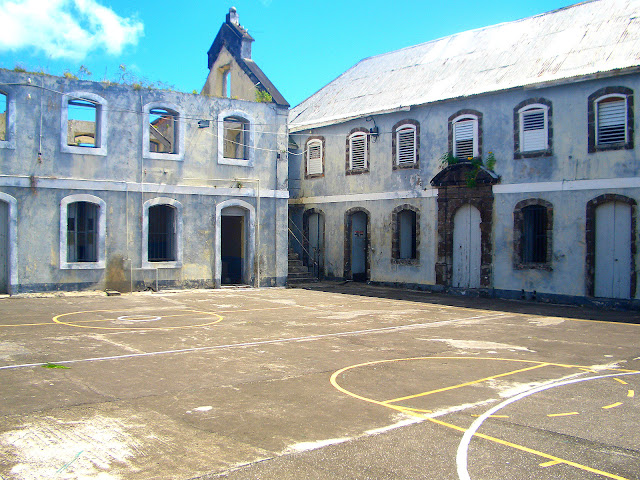 Although Fort George now serves as the headquarters of the Royal Grenada Police Force some areas are opened to the public daily between 7:00 am and 5:00 pm. The entrance fee is EC $5.

Stroll around the main courtyard and enjoy amazing views of the Carenage all the way down to Grand Anse Beach and Point Salines, the new Cruise Ship Terminal and St. George's City.

The only historical elements which have been well preserved over the years are the massive 1800's cast-iron cannons, which are still in perfect working condition and are sometimes fired off on special occasions. 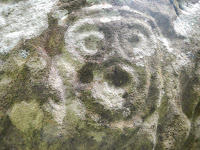